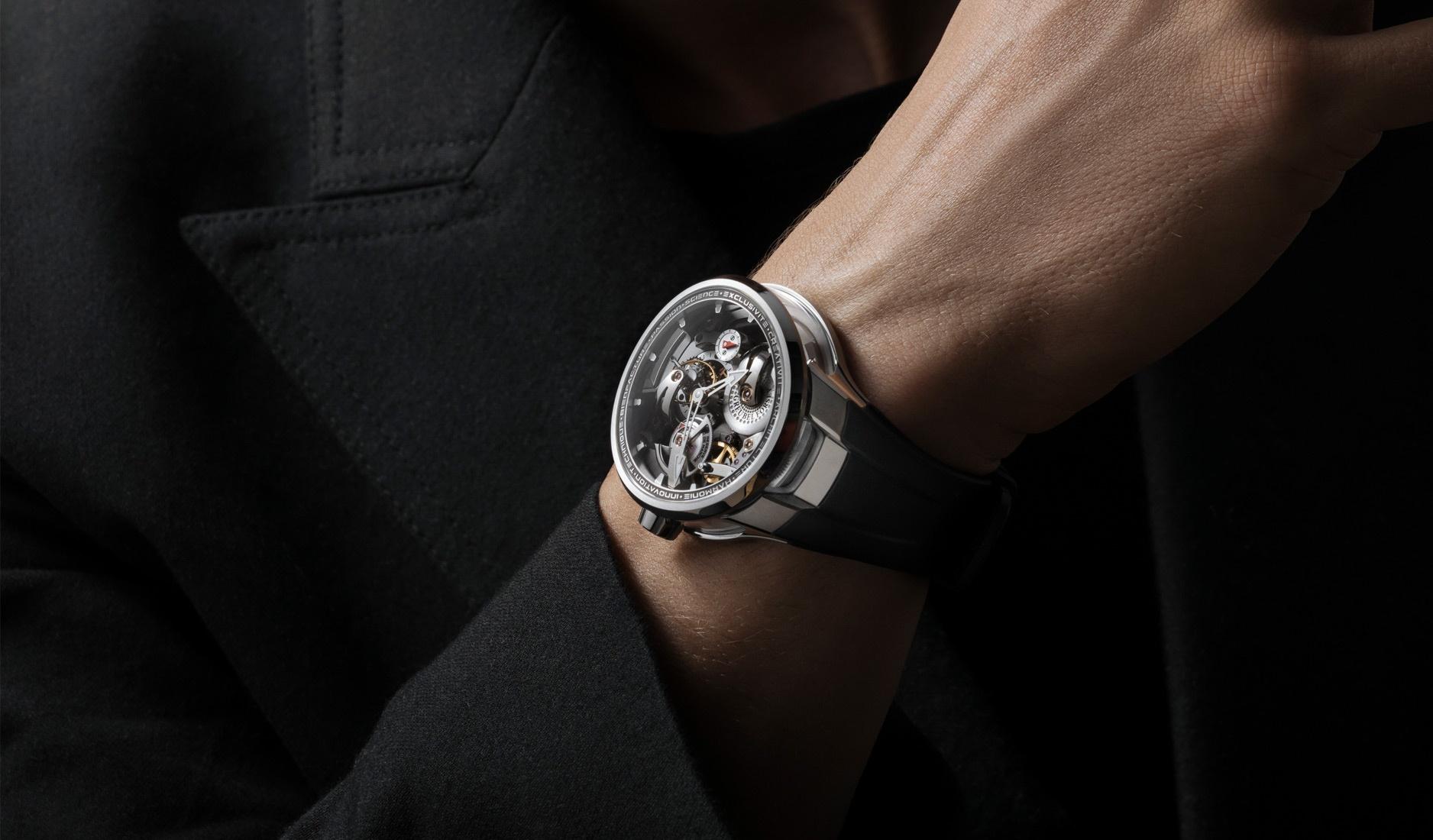 Whether the Colosseum in Rome or the Flatiron Building in New York City, the world’s most magnificent examples of architecture inspire awe – not just because they are massive feats of engineering and construction. Rather, they stir something in us because they are monuments that echo human ingenuity and evoke stories of time and space.

We are not sure if Greubel Forsey had encountered Loos’ statement, but it seems that the watch brand is in agreement. Certainly, it didn’t take the naming of its newest Tourbillon 24 Secondes model lightly. Bearing the suffix ‘Architecture’, the watch lives up to the name as a masterfully constructed horological structure designed to cement the said complication’s place in modern watchmaking history while eliciting curiosity and wonder. 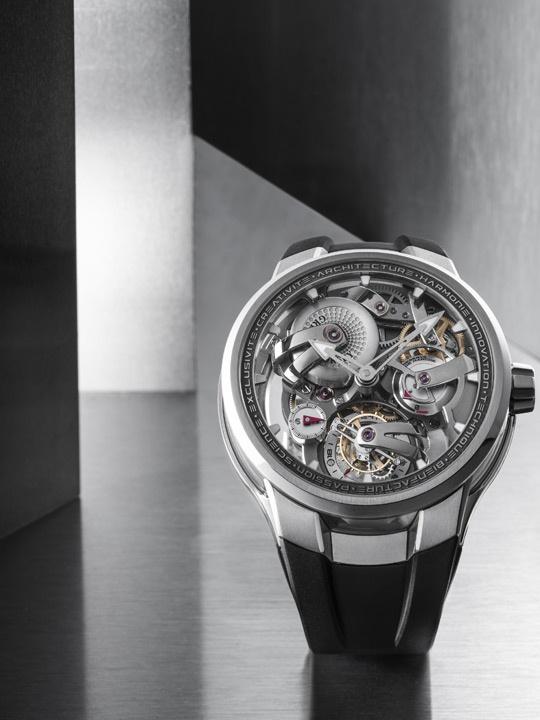 As the name suggests, the centrepiece of the Tourbillon 24 Secondes is a tourbillon that is housed in a cage that makes a full rotation every 24 seconds while set at a 25° incline. There is good reason for the tourbillon’s unusual architecture. Greubel Forsey has long made it a mission to modernise the application of the tourbillon in wristwatches. The tourbillon was invented for use in pocket watches, where it helped nullify the effects of gravity on precision as the watches were usually placed in an upright position. To make the tourbillon truly effective on wristwatches, Greubel Forsey devised the Tourbillon 24 Secondes’ inclined position and fast rotation speed to ensure optimum timekeeping accuracy in all positions. 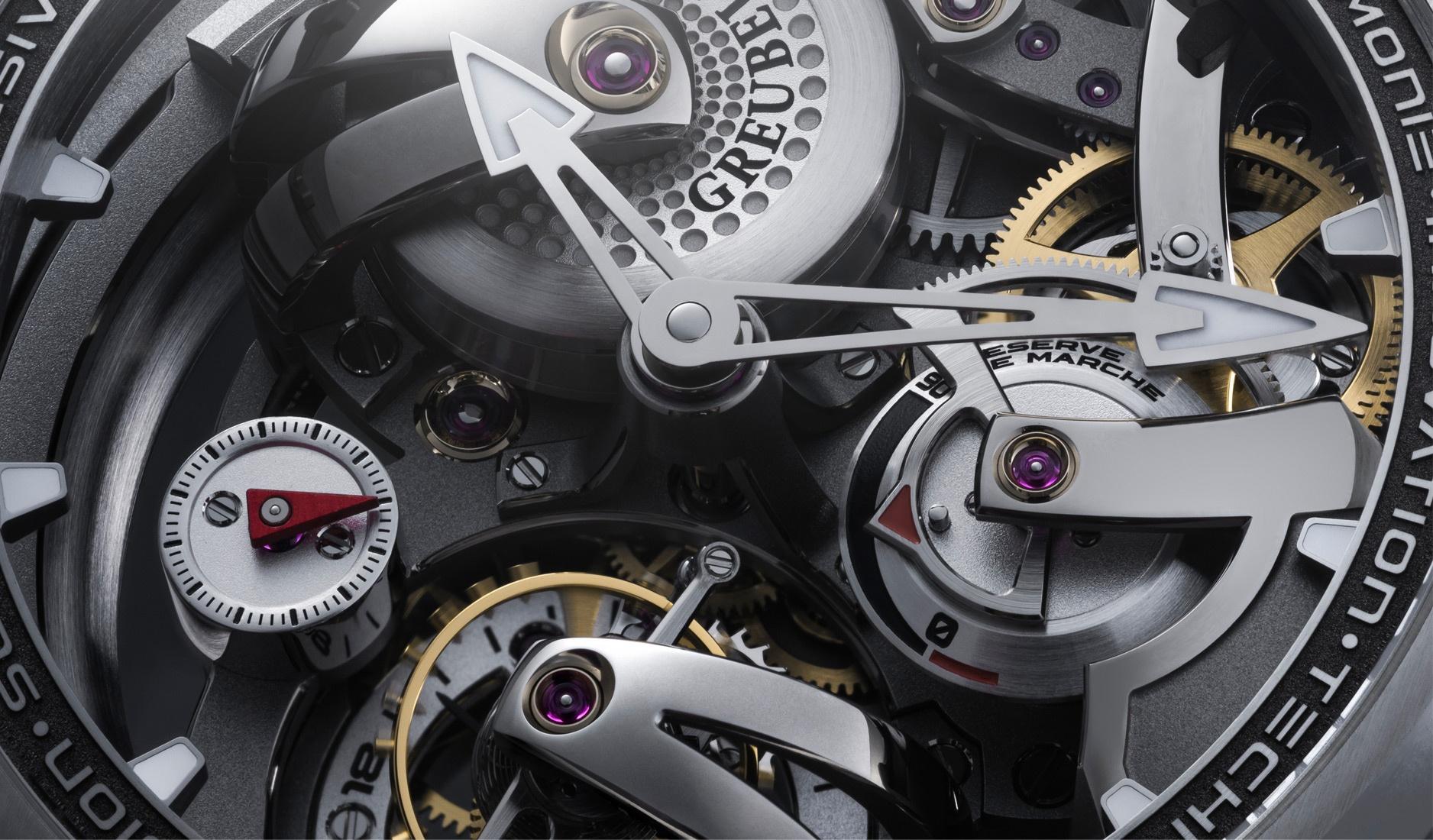 Greubel Forsey calls the watch “a city on the wrist”, and it is right on the money. The Tourbillon 24 Secondes Architecture’s mesmerising open-worked dial invites the eyes to explore its fascinating structures, tiny alleys, and hidden corners, while guaranteeing surprises at every turn.

Indeed, the watch’s largest components – the aforementioned tourbillon, power reserve display, mainspring barrel, and seconds indicator – are laid out and fashioned such that they resemble tiny buildings. This is embellished by a complex yet harmonious combination of forms and finishing featuring spherical bridges, curved skeletonised hands, and a multi-layered assembly that makes some components appear like they are suspended in space. 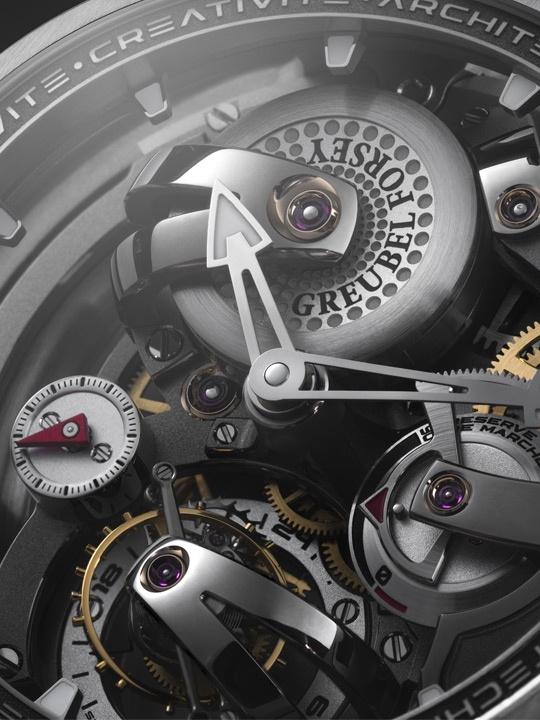 The sum of the Tourbillon 24 Secondes Architecture’s aesthetic wonder is certainly greater than its parts. Even so, there are several features that stand out. The inclined tourbillon at six o’clock takes the spotlight, as do the polished and spherical titanium bridges that arch over the components like futuristic roof awnings. The barrel bridge at 10 o’clock, too, deserves special mention. The barrel cover, which has been lacquered, circular-grained, and engraved with circle motifs, not only looks gorgeous, but it also houses three co-axial series-coupled and fast-rotating barrels to generate up to 90 hours of power reserve. 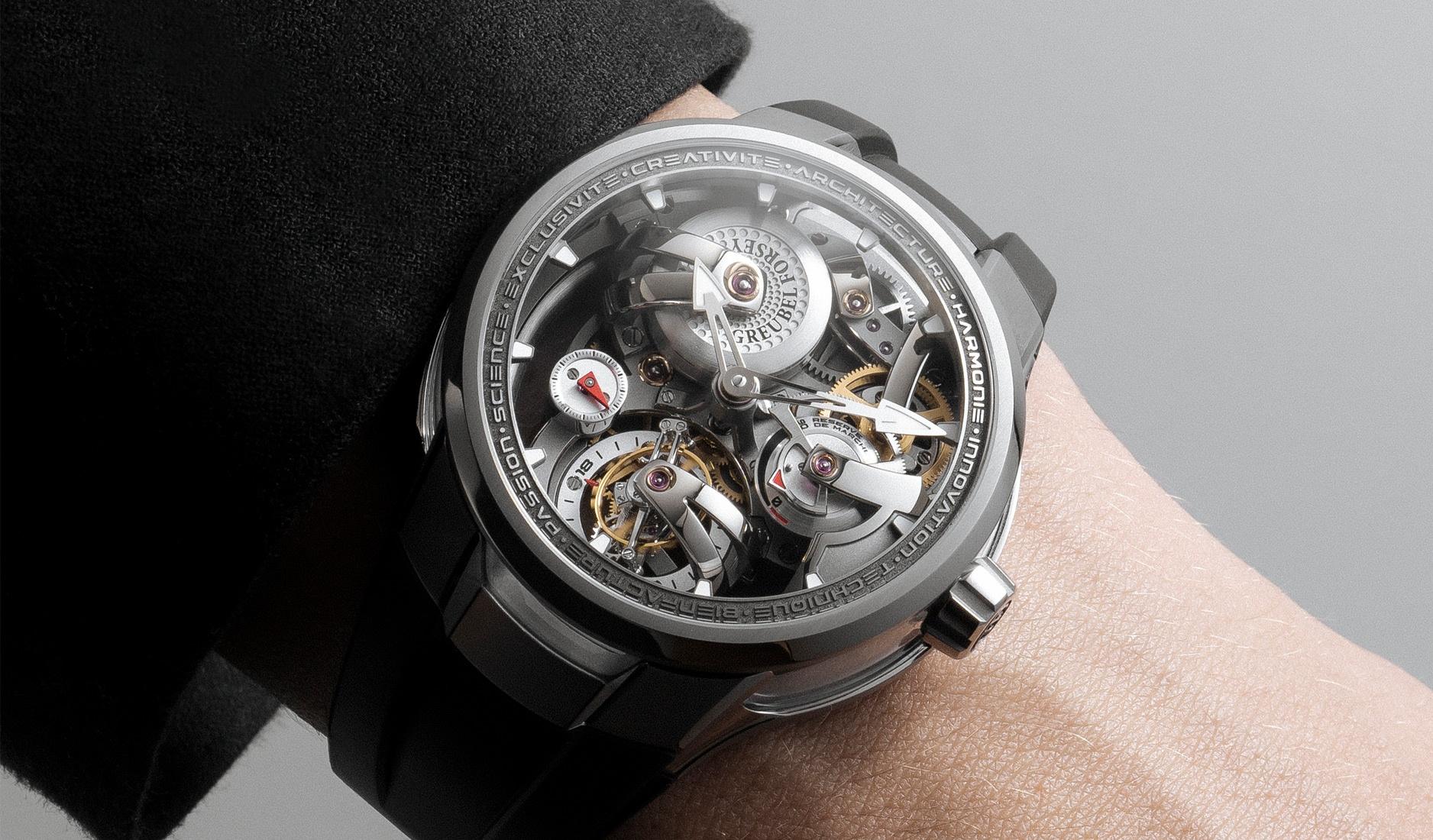 The Tourbillon 24 Secondes Architecture spares no expense in ensuring its artfully crafted 354-part movement can be appreciated from every angle. The convex titanium case, itself a construction marvel that tapers from 47.05mm at the caseback to 45mm at the front to resemble a conical frustum, is voluminous and fitted with a one ring sapphire crystals from which you can see the movement from the front, back and sides. Holding the watch up close for examination, one gets to truly enjoy the depth and beauty of the movement from all angles – again, not unlike the experience of getting inspired by different perspectives as you roam around magnificent buildings.

Priced at S$ 706,200, the Tourbillon 24 Secondes Architecture is available at selected Sincere Fine Watches and Pendulum boutiques with a series production of 65 pieces worldwide. Eleven pieces will be made available in 2022, followed by 18 pieces every year from 2023 to 2025. Click here for further enquiries. 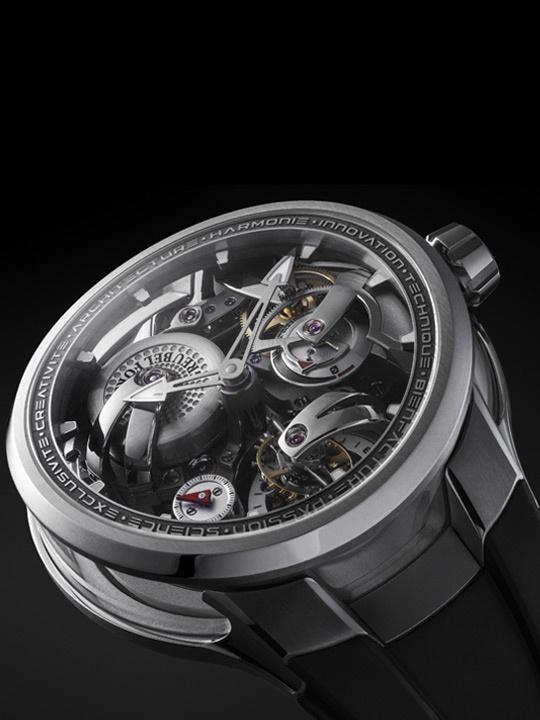