The original scratch-resistant watch commemorates its 60th anniversary with a special make. 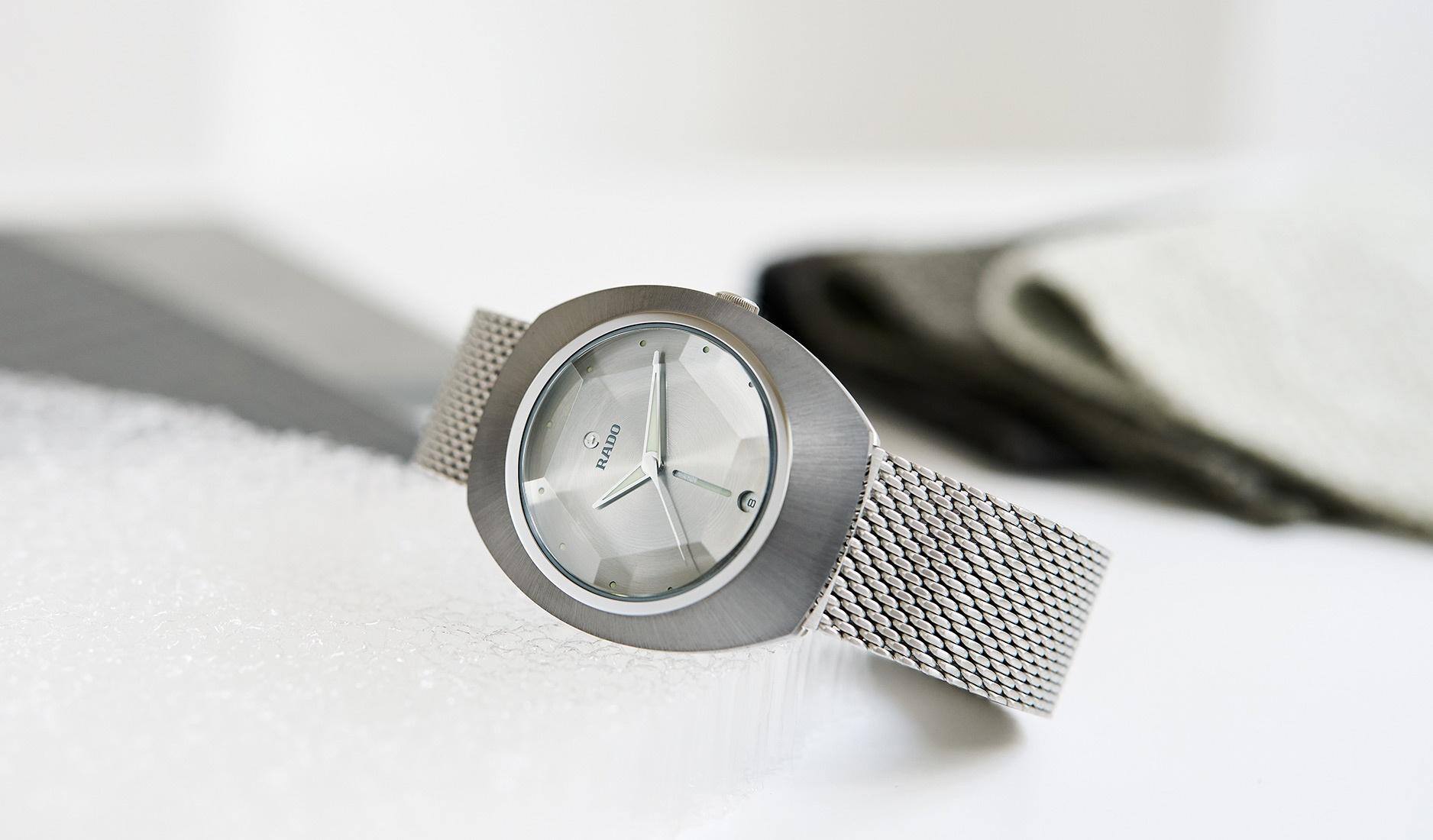 It is funny how watches made in the 1960s – like the Rado DiaStar – seem to possess a fearless audacity that is unsurpassed by many timepieces that came after. Perhaps the modern age was still kind of young then, and the limits of imagination were yet to be tainted by a been-there-done-that weariness. But for Rado to have the aspiration to create a forever watch that aims to be perpetually free from scratches, so that it will look the same years after you’ve bought it, was wildly ambitious.

And it showed. The Rado DiaStar that premiered in 1962 looked and performed like no other watch back then. Framed by an ovoid case that resembles a flying saucer, the original DiaStar knocks one out with unapologetic boldness and superlative features. At a time when brands were making gold and plated brass cases, the DiaStar featured a combination of a hard metal alloy case and sapphire crystal, touting uncompromising hardness to render the case virtually indestructible. 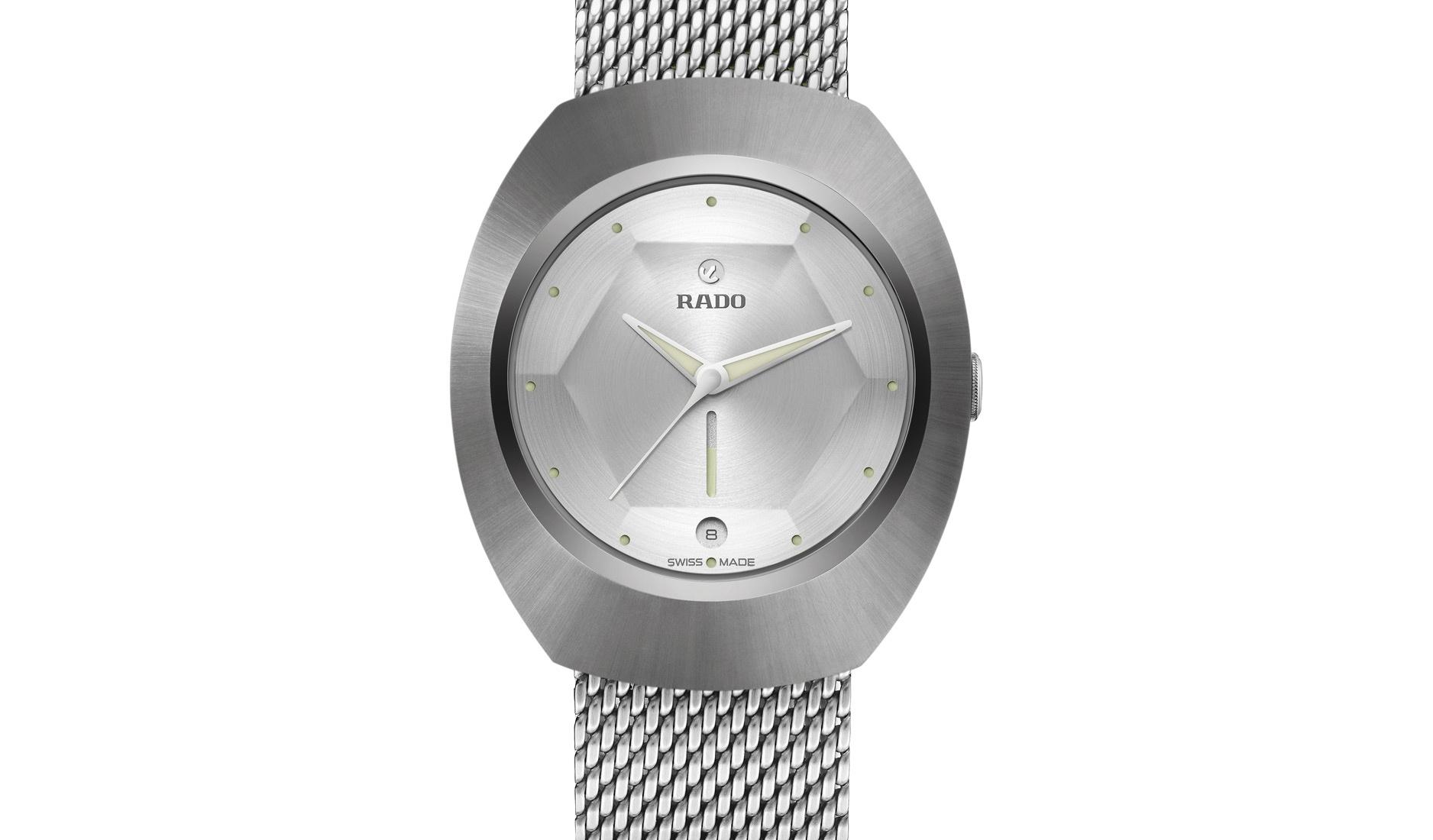 More than that, the zest for material experimentation and pursuit of ultimate scratch resistance that birthed the DiaStar helped lay the foundation for Rado’s very own future. The brand’s reputation as a ‘Master Of Materials’, validated by its cutting-edge work in high-tech ceramics, owes a debt to DiaStar. And 60 years on, the OG gets a well-deserved update that pays tribute to the original design while staying true to its cutting-edge spirit.

Designed in collaboration with Buenos Aires-born product designer Alfredo Häberli, the new DiaStar Original 60-Year Anniversary Edition sports the famous ovoid case with a modern twist. This time, the bezel that sheathes the case with its radial brushed finish is made of Ceramos, a proprietary high-tech ceramic that boasts a metallic tone while offering unmatched scratch resistance. The sapphire crystal on the DiaStar Original 60-Year Anniversary Edition harks back to the original with a facetted surface. However, the new model sports hexagonal facets, a slight departure from the original’s dodecagon (12-sided) facets. 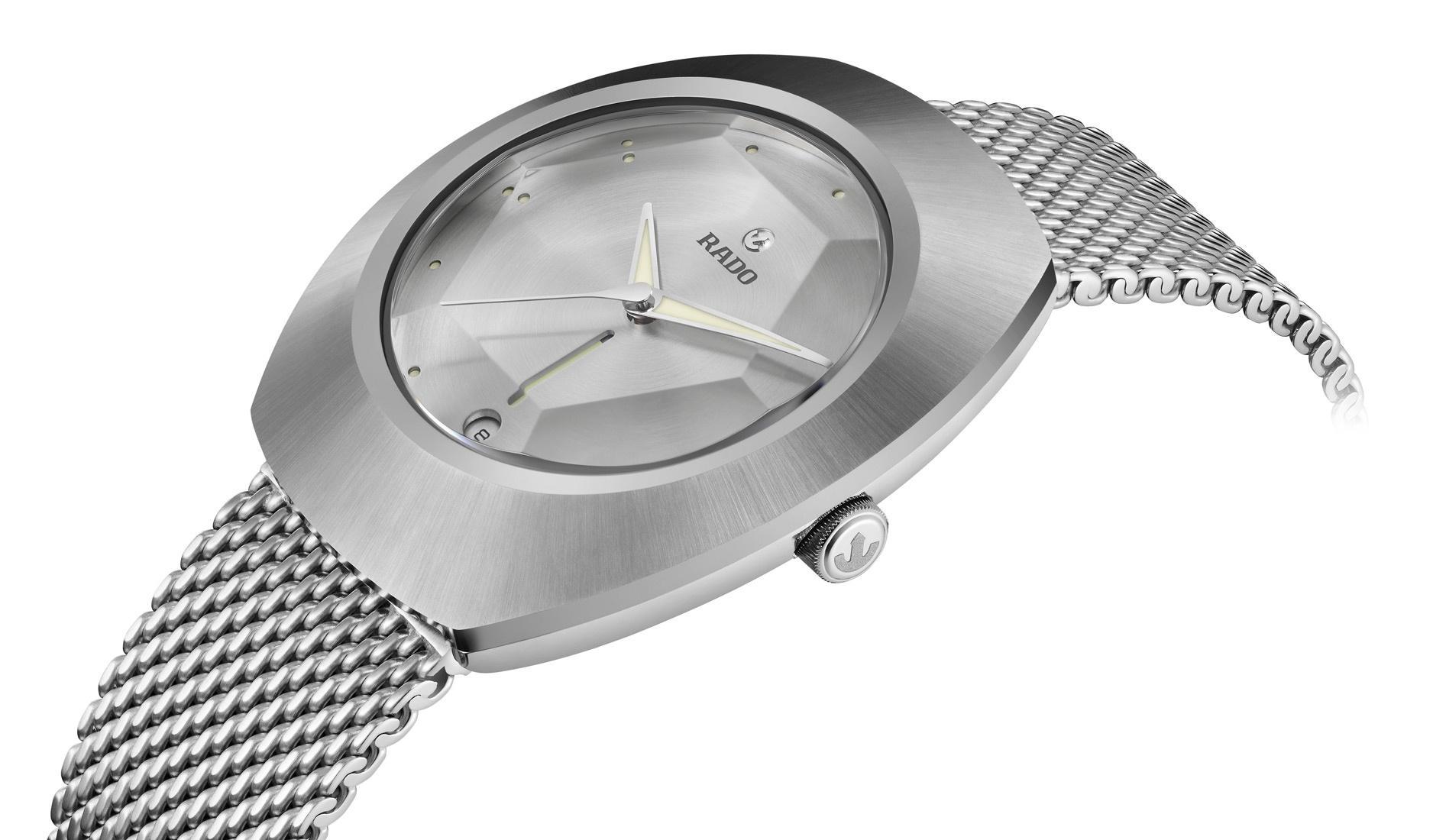 “The point was to take the features of the original DiaStar and give them a contemporary form. There’s been a minor geometric adaptation of the case to make it look more elegant and lighter. The facetted cut of the crystal was reinterpreted in a hexagonal form to highlight the 60th anniversary. The hands and date display were designed to look as modern and abstract as possible,” says Häberli. 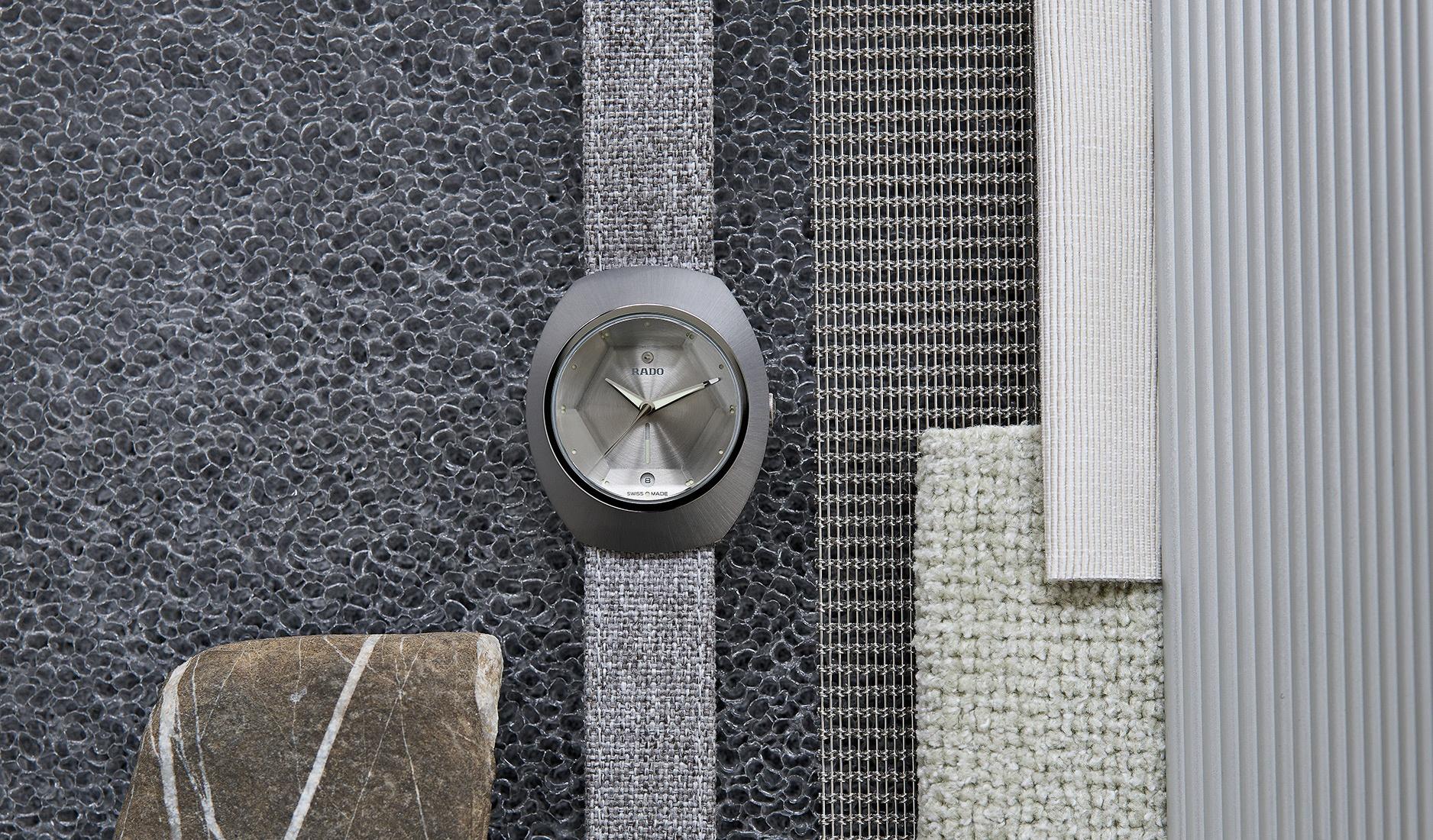 Limited to 250 pieces, the DiaStar Original Anniversary Edition is powered by a gold-plated automatic movement with Nivachron hairspring and 80-hour power reserve. The special edition comes in a special grey pouch that houses an additional grey textile strap, which the owner can easily swap from the Milanese bracelet using the EasyClip system. Besides the limited edition DiaStar Original, Rado offers three non-limited models with blue, grey and green dials – all framed by a Ceramos bezel like the exclusive model.