The iconic Tudor dive watch in a more accessible size.

Tudor dive watch fanatics caught in a bind over which Black Bay model to pursue now have another watch to add to their ever-growing shopping list. This time, though, it is Tudor’s other underwater baby that will be tugging at their heartstrings. The Tudor Pelagos, often perceived as the Black Bay’s hardier and more ‘technical’ dive watch cousin, is back with a 39mm model that throws up all kinds of possibilities for enthusiasts who felt that earlier models in 42mm cases were a little too large for their tastes. 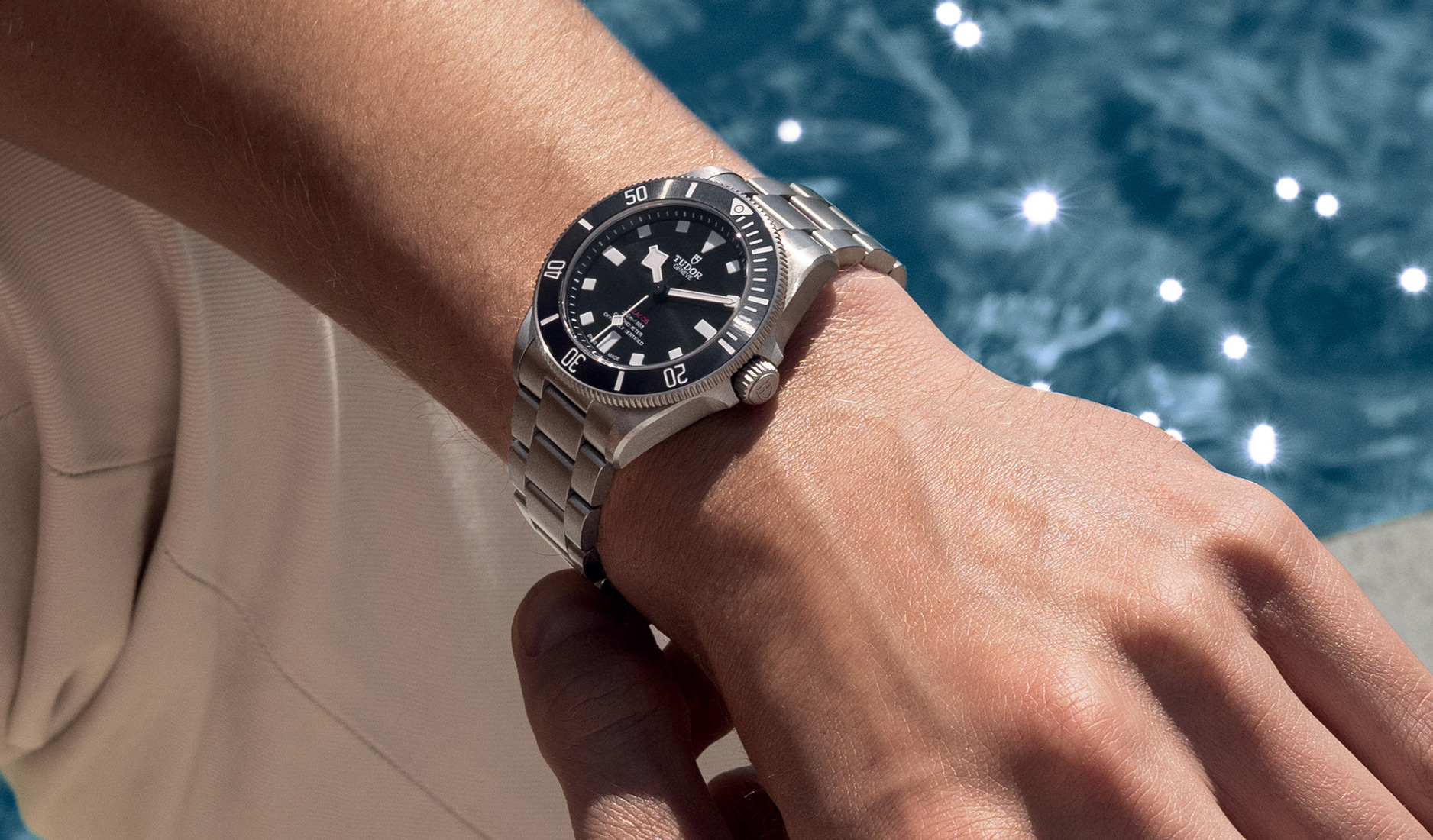 Introduced in 2012, the Pelagos traces its lineage to the Tudor Oyster Prince Submariner and Rolex Submariner. Launched in 1954, both Submariners were pioneering dive watches that came equipped with legit underwater-ready features, including 100m water resistance, outer rotating bezel, and large hands and indexes. Years later, these features would inform the Pelagos models, which sought to boast the same hard-wearing utilitarianism and tool watch spirit as their forebears. 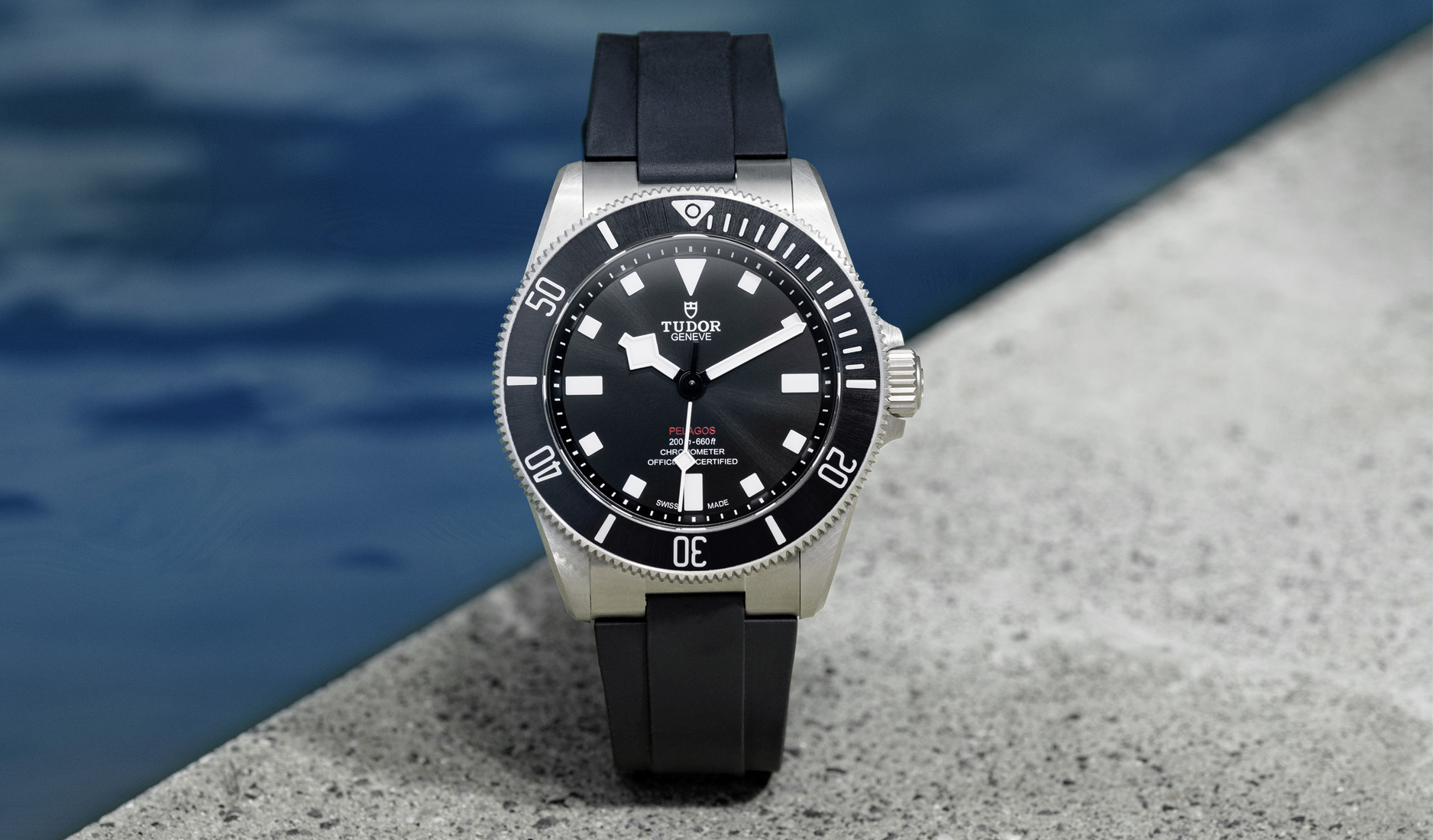 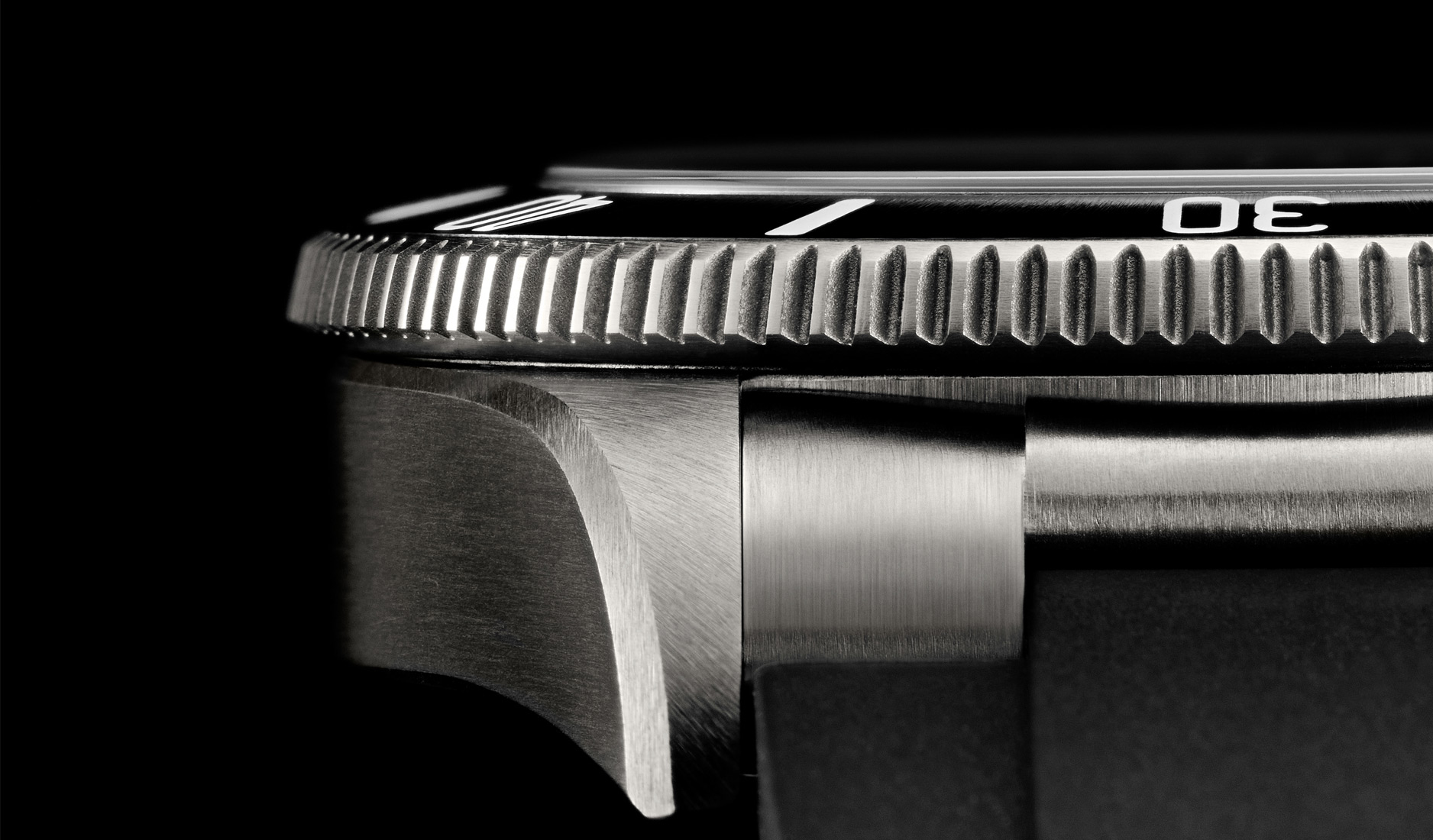 Although it is slightly more diminutive, the Pelagos 39 scores big on performance specs. Its dive watch credentials are confirmed with features like 200m water resistance and a unidirectional rotating bezel with countdown markers. The watch is also extremely legible in ocean depths, courtesy of luminescent monobloc hour markers that glow with uncompromising brightness in dark conditions. In fact, the Pelagos 39 is an ISO standard-certified dive watch that promises reliability in areas of water resistance, legibility, and precision. 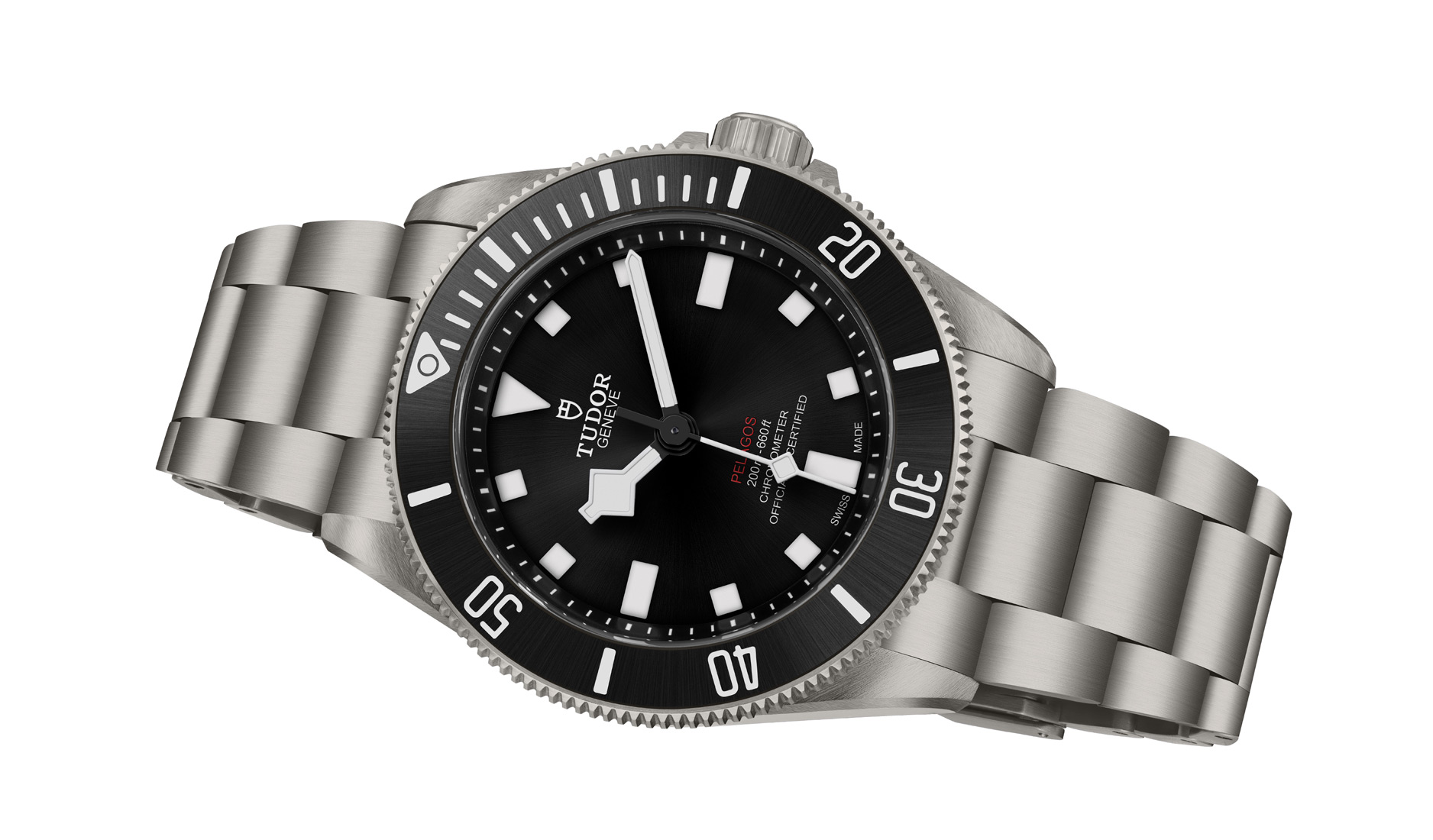 Driving the watch is Tudor’s Manufacture Calibre MT5400. While the automatic movement is COSC-certified, Tudor has elevated the engine’s precision by guaranteeing +/- 2 seconds daily accuracy, a step up from the COSC standard of -4/+6 seconds daily deviation. Equipped with a silicon balance spring, the movement also offers up to 70 hours of power reserve.

The watch is complemented by a three-link, satin-brushed titanium bracelet, which you can swap out for a black rubber strap. Both are fitted with Tudor’s proprietary ‘T-fit’ clasp, which allows for minor adjustments of up to 8mm – ensuring an even snugger and more comfortable fit for the most adaptable Pelagos model yet. 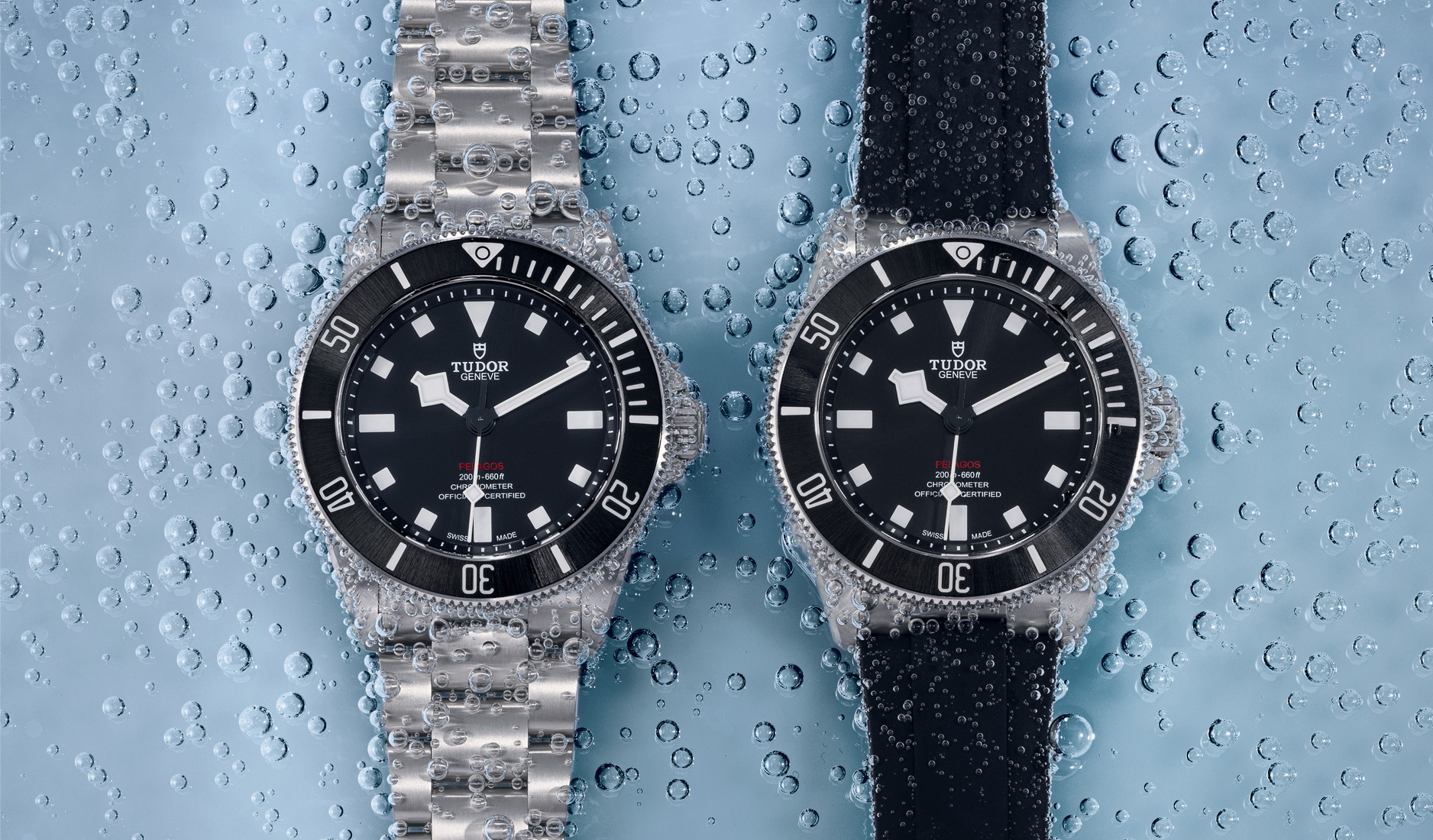